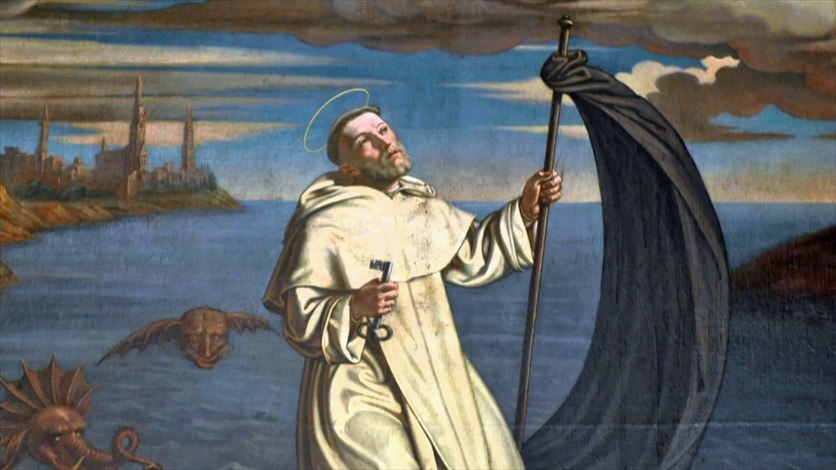 The foundation of Canon Law consists of three basic elements:

The Church gains her authority to legislate from Christ Himself (Matt. 16: 18,19). Although the Church has legislated from the beginning, Canon Law has undergone considerable development. It began informally as a  collection of documents from ecumenical councils, as well as episcopal and papal directives. The structure of Canon Law in the Latin Church evolved until its codification in a Code of Canon Law, ordered by Pope St. Pius X and promulgated by Pope Benedict XV in 1917.
The Code of Canon Law underwent extensive revision in the aftermath of Vatican Council II, the new Code being promulgated by Pope St. John Paul II in 1983 to bring Canon Law in line with the new ecclesiology of Vatican II. The hallmark of the 1917 Code was its clarity, conviction, and sense of permanence. As the Apostolic Constitution of John Paul II introducing the new Code, Sacrae Disciplinae Leges, states: "[W]hat constitutes the newness of the Second Vatican Council . . . constitutes likewise the newness of the new Code." 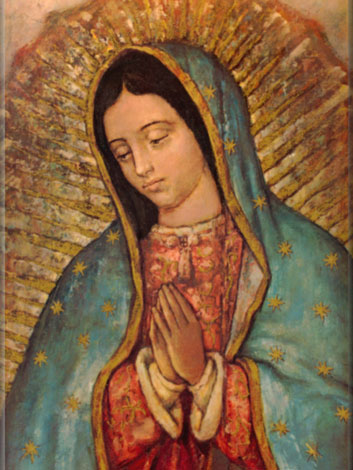 Our Lady of Guadalupe, Patroness of the Americas

Inclusion of links is for informational purposes only and does not imply endorsement.

This is the Pontifical Institute in Rome at which Dr. O'Donnell received her doctorate (JCD). For Canon Law Curriculum of Study, go to Antonianum website and click on "Diritto Canonico" from the menu. An English description of the course of study appears on the right.

Contains a wealth of information including the 1907 edition of the Catholic Encyclopedia, the Summa Theologica of St. Thomas Aquinas, writings of the Church Fathers and more.